5 Road Blocks That Will Keep You From Reaching Your Dreams 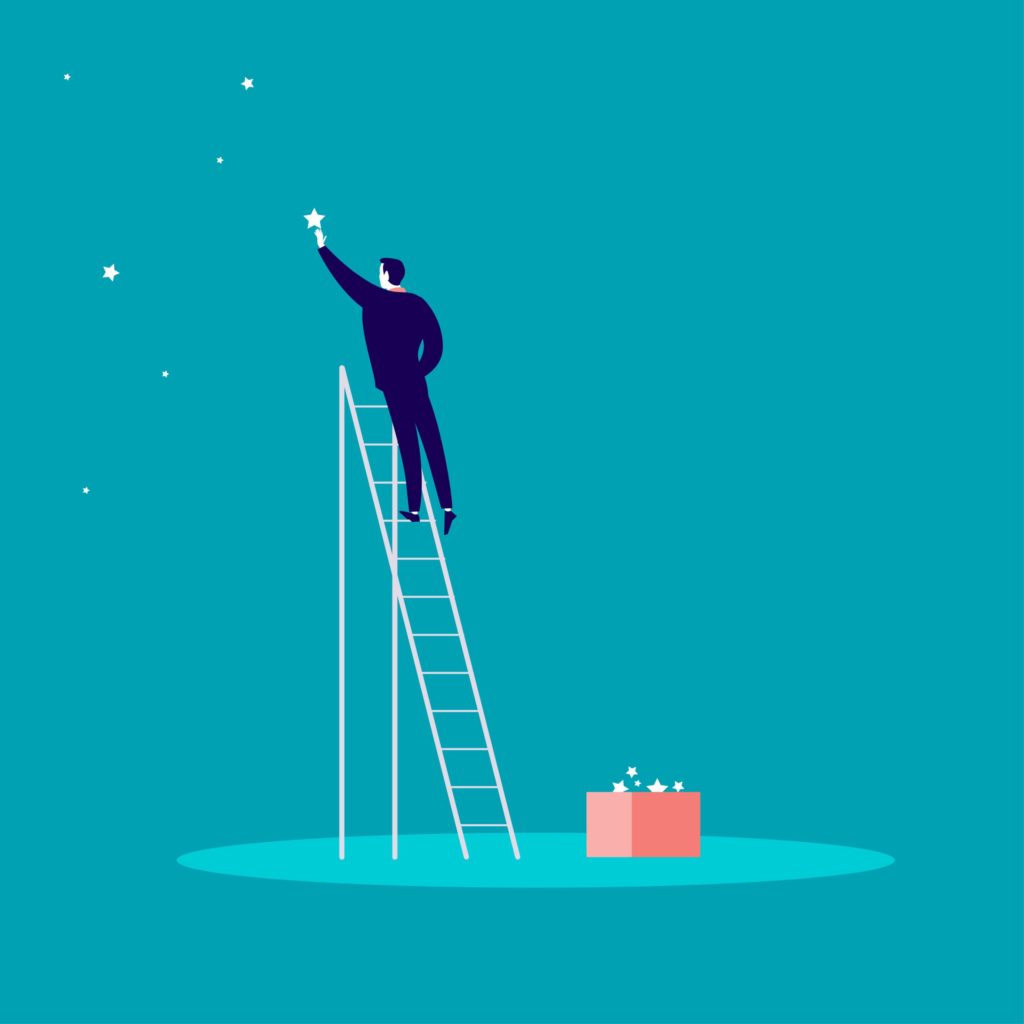 When you’ve been in the business and life mastery game for as long as I have, you start to see patterns. Some patterns are helpful for reaching your dreams. But there are also patterns that reveal common causes of failure, and while these can be awful to observe, they’re just as important to remember. I […]