The 6 Qualities of an Effective Leader 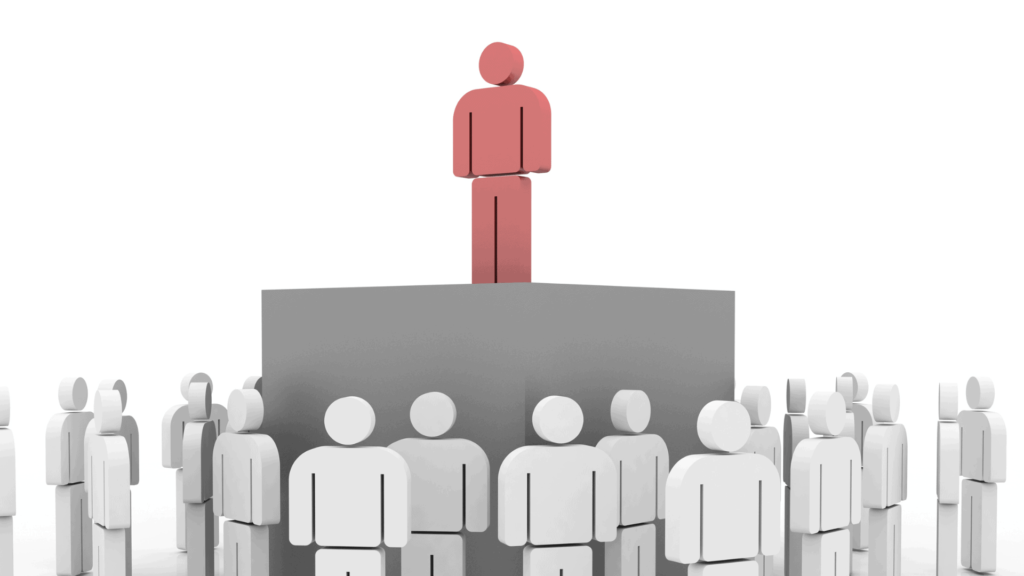 As a hard-driving entrepreneur, you naturally want to get things done. You wouldn’t be a success if you didn’t have that talent. But if you are like I used to be, you probably spend the majority of your time moving forward, even if it means rolling over others in the process. What I learned over […] 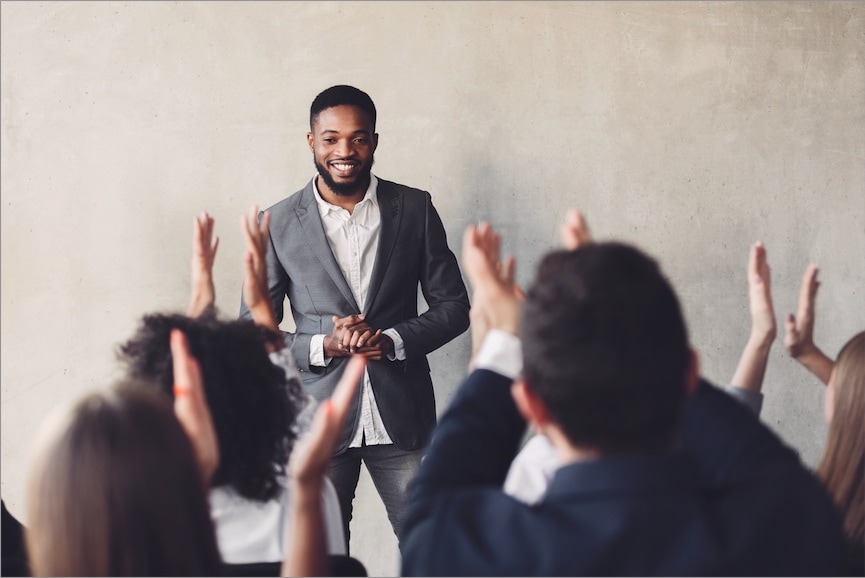 Great leaders are not born. They are created over time. It’s important that we stop thinking of leaders as only those who are famous or at the top of large organizations. Leaders are everywhere, and leadership development is for everyone. Your level of leadership may not be the same right now as Elon Musk’s, but […] 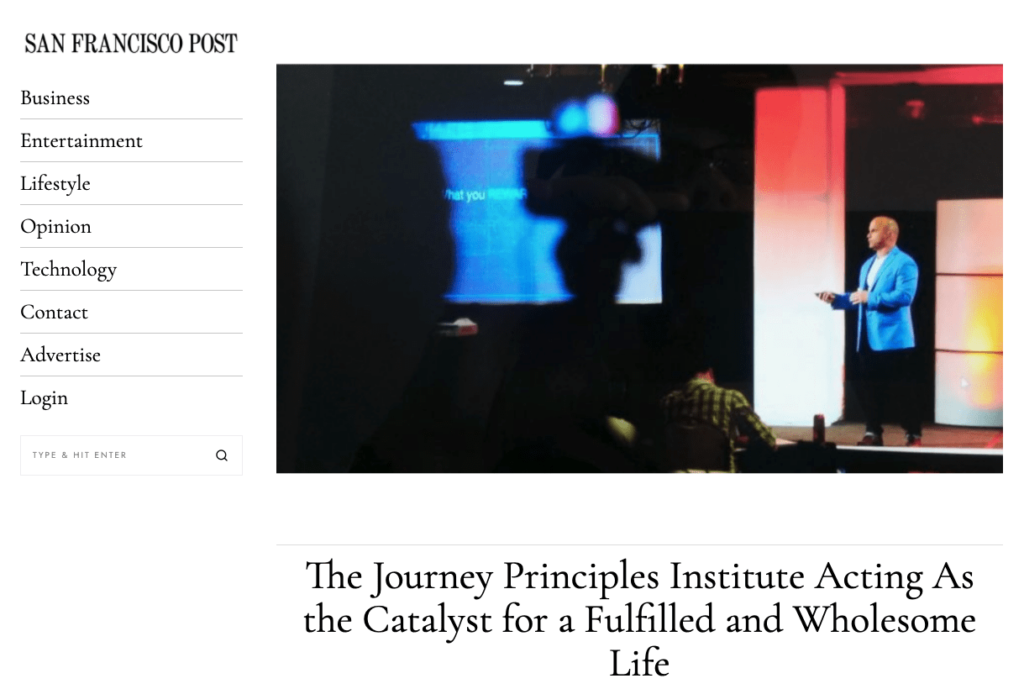