Before Starting a Business, Read This Being an entrepreneur can be scary. When a lot of people think of entrepreneurs, they think of all the glamorous stuff: dreaming up big ideas, making pitches to influential people, the freedom and thrill of being your own boss, etc. And there’s truth to a lot of that, at least once you reach a certain […]

7 Habits Of Successful People That May Shock You Successful people follow patterns, so if you’re not successful, you may not be following the right patterns. Here I want to share 7 habits of successful people that I’ve repeatedly seen work. The Shocking Habits of Successful People Even from a young age I was blessed to be surrounded by a number of millionaires. Today, […] 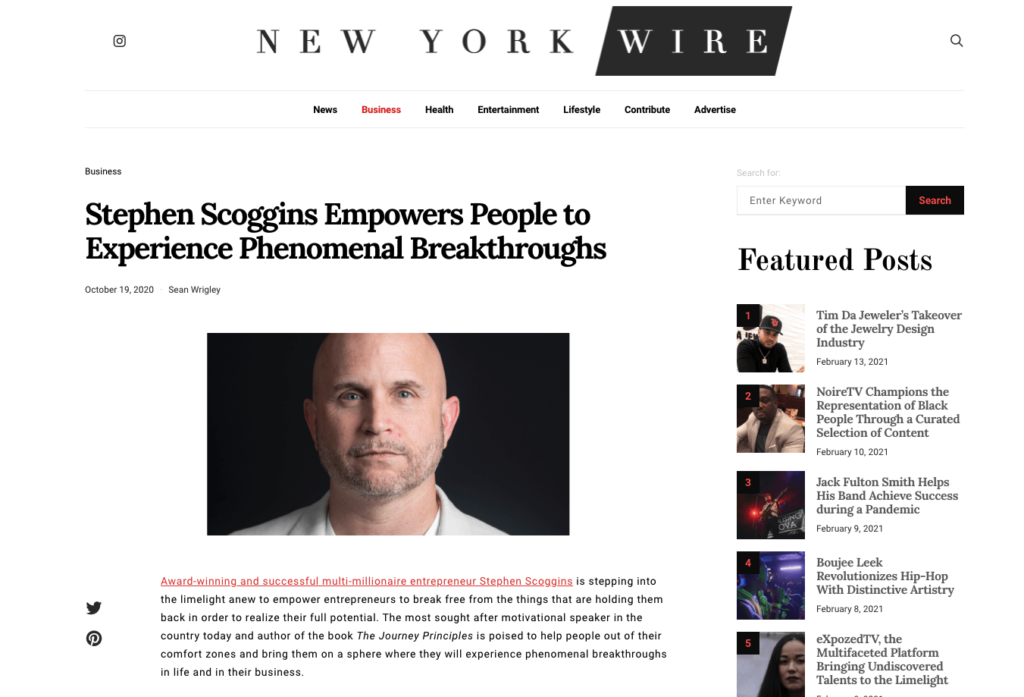