EQ is perhaps the most important indicator for a person’s success. It’s what makes you able to connect with others, express yourself well, sell effectively, and identify your strengths and weaknesses. That’s why you need to increase your emotional intelligence. What is EQ? The term Emotional Intelligence, a.k.a. EQ originally came from psychologists Mayer and […] 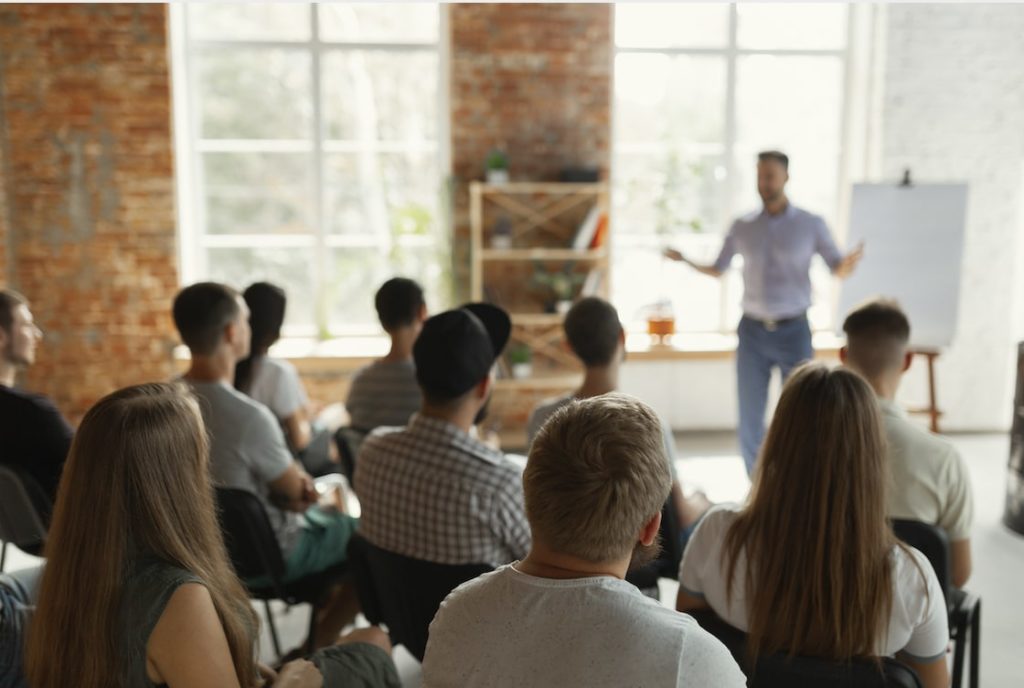 Great leaders are always marked by fantastic communication skills. Abraham Lincoln was known for persuading his infamously divided cabinet by telling stories. As many as 250,000 people at a time traveled from all over the country to listen to Martin Luther King Jr. give speeches. How did these men become so effective? Among other things, […]